Christmas music: not meant to be played before Thanksgiving 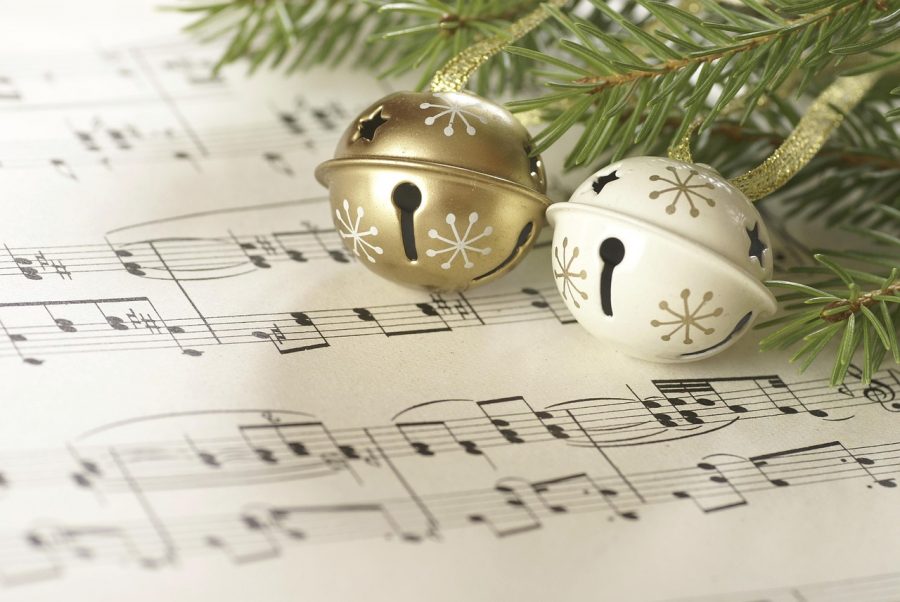 “It’s the most wonderful time of the year” and “It’s beginning to look a lot like Christmas,” but is it too early to start celebrating? Though many have already begun celebrations, including Christmas music on repeat, as early as November 1, others may feel that Christmas starts too early and holiday music should not begin until after Thanksgiving.

Today, Christmas music consists of many classics such as “Deck the Halls,” religiously rooted songs like “O Come All Ye Faithful,” and new hits like Sia’s “Candy Cane Lane.” There is music available in every genre, from hip-hop to country, and plenty of versions of most songs. Plus, artists release more music to add to the mix every holiday season. Most notably, Meghan Trainor, Dolly Parton, Annie Lennox, Lady A and Tori Kelly will all be releasing new Christmas albums this year. Hopefully, these albums will bring some Christmas joy in a chaotic year.

However, English teacher Mrs. Child stated that she is definitely not anticipating any of these new albums and that the last Christmas album she bought was from New Kids on the Block. Regarding her purchase, she said she “regretted it almost immediately.”

Senior Madison Thong had a different attitude, though, and said she is waiting for a new Broadway-inspired Christmas album this year.

Of course, no two individuals will love the same songs, and everyone has their favorites.

People may simply feel an affinity for certain songs, like Junior Ethan Iams who enjoys “Joy to the World” but remarked that he “has always liked the song” and couldn’t determine why it was his favorite.

Or, others may appreciate certain songs for specific reasons, like Thong whose favorites are “I want a Hippopotamus for Christmas” and “Dominic the Donkey” because the music in both songs is “happy and jumpy.”

Despite their excitement about some music, Child, Thong and Iams all agreed that celebrating Christmas before Thanksgiving is too early. Certainly, there are others who share their opinion. But, Christmas music has taken over radio stations even earlier than usual this year, with some stations beginning as early as September. Additionally, several stores have already started to display Christmas items and pipe in Christmas music. COVID-19 has most likely inspired people to start celebrating earlier because people are ready for something positive and joyful.

Nevertheless, no matter when people believe the best time to start listening to Christmas music is, it inspires people from all backgrounds to embrace the spirit of the season. Regardless of anyone’s opinion, Christmas music is meant for whenever listeners are ready for some Christmas joy.

Make sure to get all of the merriness possible out of Christmas music this year, Hillers! Merry Christmas!